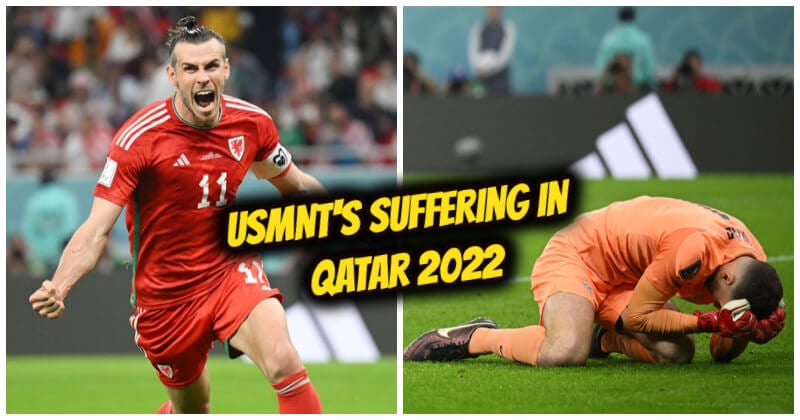 The United States kicked up their World Cup campaign with a 1-1 draw against Wales in Group B. Tim Weah’s first-half goal was canceled out by a Gareth Bale penalty kick conversion late in the second half, as the two teams split points. It’s a disappointing result given that the Americans looked sharp in the first 45 minutes, due to a fantastic ball by Christian Pulisic that helped put the team ahead. When Gareth Bale left Real Madrid at the end of a brilliant period in June, it wasn’t merely to go to Hollywood. His sights were set on the World Cup, a competition in which he hopes to play a key part because Wales’ success will be primarily determined by his performances.

His debut appearance ended with him being named MVP and playing the role of rescuer when he equalized to save them from losing. The United States suffered the price for its poor performance in the second half. Bale was dispossessed by Tyler Adams late and kicked by Kellyn Acosta to stop a chance to score an open net go-ahead goal. It goes to show that these moments can go both ways, but the biggest what-if of the night rests on the availability of Gio Reyna.

Pulisic Must Be In Good Health Wales intended to knock Pulisic to the ground and prevent him from making an impact. He was officially fouled four times during the game, and Wales’ game plan succeeded for the most part. When Josh Sargent headed a ball into his path, allowing him to drift centrally, Pulisic shone by dribbling and setting up Weah for the game’s first goal.

He finished the game against Wales, but he was plainly in pain from the repeated challenges. He’ll need to be right back out there dribbling at England’s backline against them. Otherwise, his chances of winning will be severely reduced. With the next game only four days away, it’s important keeping an eye on his condition. The USMNT’s so-called ‘golden generation’ showed a touch of naivety. The team has a real opportunity to shine in Qatar 2022 but will need to quickly learn the lessons from this match before facing a much sterner test against England on Friday.

Keep up with who’s racking up the goals and assists, all tournament long on our page as well. 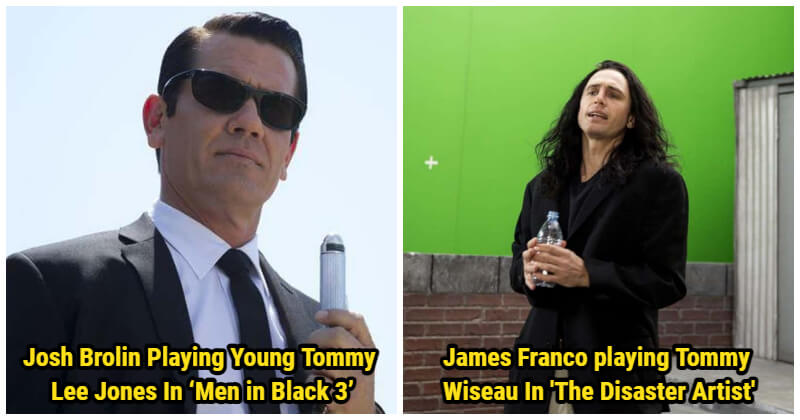 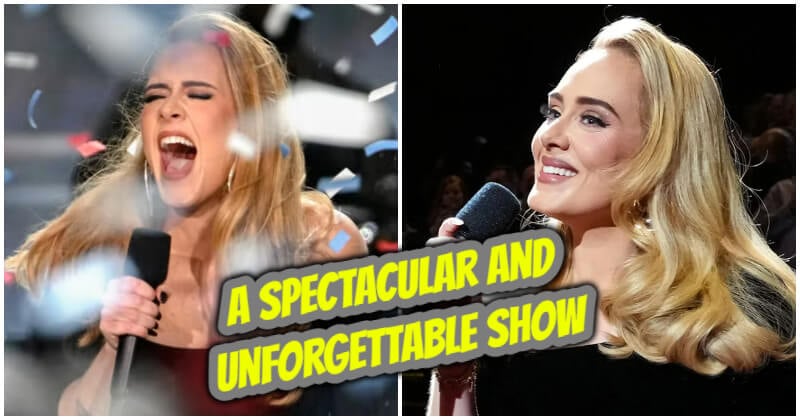 The first show from Adele’s concert residency Weekends with Adele just took place on November 18 and 19, 2022 at… 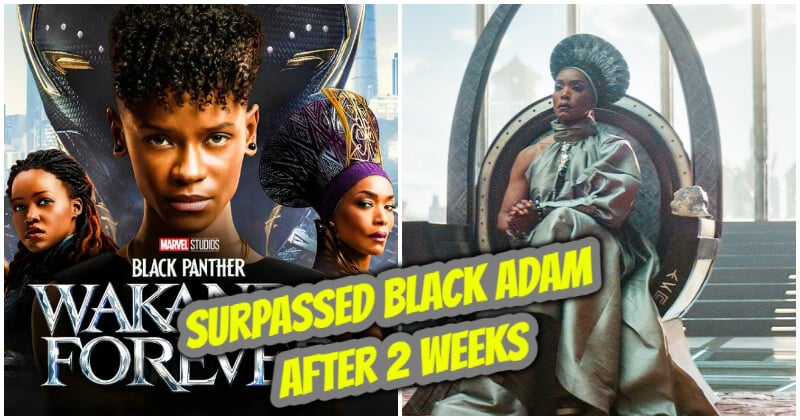 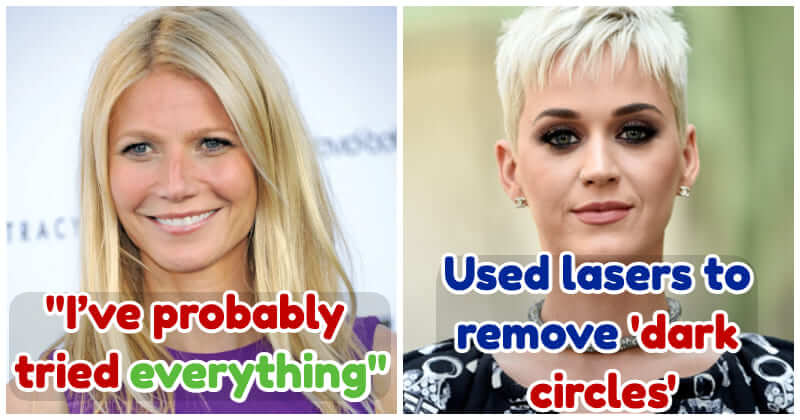 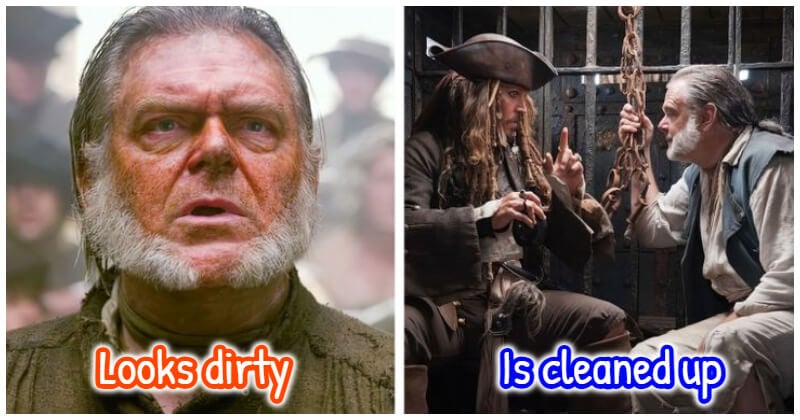 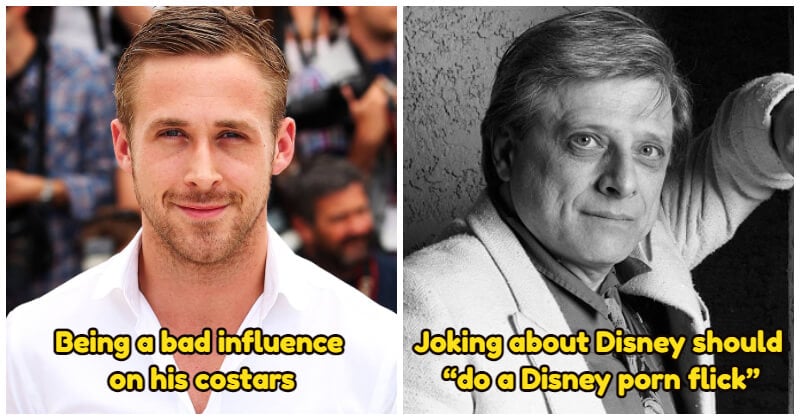