It is impossible for you to be a video game enthusiast to not know about PS4. The home video game console is still one of the most sought-after devices in the market. Sony topped its technological advancements with the release of the PlayStation 4, there is no doubt about that.

The eighth generation console, Sony’s PS4 is a direct competitor of Microsoft’s Xbox One and Nintendo’s Wii U and Switch. Although it has been years since PlayStation 4 first came out, a lot of people are still seeking after it and trying to know more about it.

If you have questions like when PS4 was released, what are its features, its charging methods, etc., we are here to help you with that. The remainder of this article will let you know everything there is to know about Sony PlayStation 4.

When Did PS4 Come Out?

PS4 Pro is another edition of the PlayStation 4 console. It comes with higher graphics, faster loading, enhanced FPS, and more. PS4 Pro was released on November 10, 2016. That marked the last upgrade of the PS4. After that, it was PlayStation 5 that came out in 2020.

Did PS4 Sell Good When It Was First Released?

In the first year of release, PlayStation 4 sold over 20 million units, and that was just the beginning. Sony literally overthrew the sales of Microsoft’s Xbox with its release of PS4. It marked the record for Sony selling more consoles than Microsoft has ever managed to sell.

In 2016, Sony announced that it had sold 35.9 million consoles out of 55 million consoles that were sold entirely in the gaming industry, according to Electronics Arts CFO Blake Jorgensen. It shows that the PS4 was much more popular than any of its competitors during its peak.

With the release of PS4, PlayStation moved away from the complex cell microarchitecture (which they were using in PS3). Instead, the new console features AMD Accelerated Processing Unit (APU) built upon x86-64 architecture. Theoretically, it peaks at 1.84 teraflops. AMD stated that that was the most powerful APU they had developed to date.

Apart from the brilliancy in APU, PS4 placed a great emphasis on connection and integration with other devices and services. They increased the capabilities of social interaction in the new console. You could play games off-console on PlayStation Vita and Remote Play, where a smartphone or a tablet could control the PS4.

You could stream your game online to other people; they could even control the game partially with the feature of Share Play. PS4 supports HDR10 HD range video and playback of 4K multimedia resolution.

The controller of the PS4 was also designed and improved in a much more enhanced way than PS3. The buttons, analog sticks, and an integrated touchpad were just a few of the improved features.

How Much Does the PS4 Weigh?

Fans were delighted with the weight of the PS4. It was light compared to its predecessors, and Sony did that intentionally because they wanted to overcome the less than successful launch of the PS3.

The lightweight quality of PS4 editions received critical acclaim from the gaming industry, which helped in boosting its sales.

How Long to Charge the PS4 Controller?

A brand new PS4 controller will take up to 2 hours (roughly) to charge. That is when you leave it completely alone. If you are using it while it’s plugged in, it is going to take longer.

If your controller is not brand new, the charging times will differ. Since PS4 uses 4 watts to charge the controllers through its USB ports, the controllers are known for their very slow charging after they have aged a bit.

If you want to charge a PS4 controller faster, plug it into a wall outlet instead of the PS4. That way, you will get more speed and you can use a charging dock of higher capacity. For instance, if you use a 20w charger, you can have your PS4 controller completely charged within 30 minutes.

Sony has claimed that the PS4 dual-shock controllers will automatically stop charging when the battery reaches 100%. However, in practice, overcharging does have effects on the longevity of the controller’s battery.

From APU, FPS, and resolution to Remote Play, social interaction, and integrated controllers, PS4 got everything a gamer and streamer could’ve dreamed of in a console. We are sure PlayStation is going to advance even more with its upcoming models. Do you agree? Let us know. 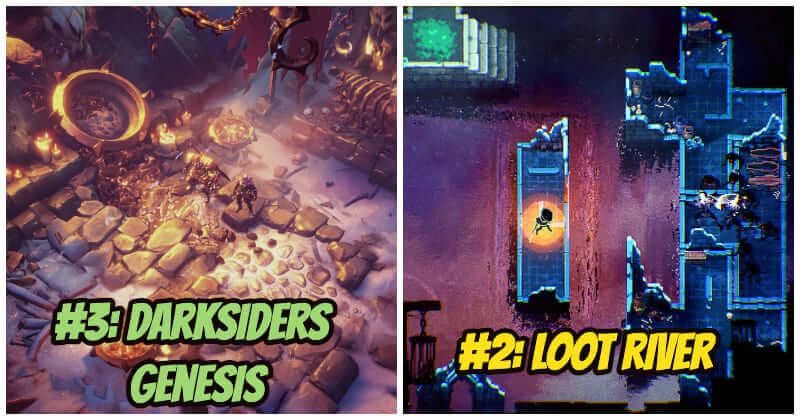