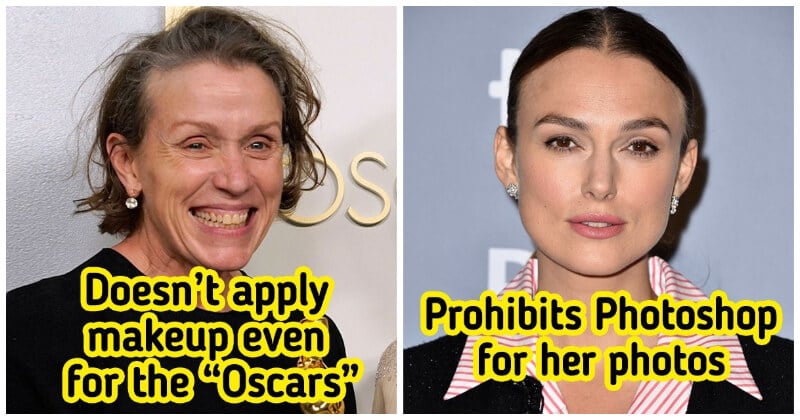 When you look at Hollywood actresses, what we see is usually something career-related. Their filmography. Their awards. Their accomplishments. And so on.

But there is a lot more to actresses than just their careers onscreen. Some actresses actually have some amazing quirks and talents that make them special. But since they’re not just relevant to their acting, the public just doesn’t pay them any attention.

Which is a shame, because not only are these talents hard to come by, but sometimes they actually come in handy for the actresses when they take on a role. Or, it makes their lives and businesses a lot more comfortable.

Instead of just praising their glamour, maybe it’s time we keep these leading ladies’ special talents in a shoutout. From being multilingual to having a knack for business, here are some of the most interesting talents of Hollywood actresses that you might have no idea about. Lady Gaga studied the biography of her character, Patrizia Reggiani, down to the smallest details before filming “House of Gucci”, even her Italian dialect. She stayed in character with the accent for 9 months, even when the cameras were off, to create a whole and realistic persona. Angelina Jolie avoids using stunt doubles, preferring to perform numerous stunts, even difficult ones, herself. In the action film “Salt”, Jolie made daring jumps from a bridge onto a speeding truck. She was undergoing severe training many times a week in order to withstand the intense physical demands of the stunt. In 2015, the actress confessed to having been struggling with dyslexia since childhood. But the actress is not looking for an easy way out. Instead, she prevails, succeeding in a profession that implies reading a lot and learning lots of lines. Aside from her film performances, Zendaya is well-known for her extensive involvement in social movements. Zendaya promotes natural beauty and isn’t afraid to upload makeup and filter-free photos. Keira Knightley isn’t affected by the body-shamers — some call her sickly slim, while others call her body “boyish.” She is so satisfied with her body that she forbids the retouching of her photos for magazines. Charlize Theron was born and raised in South Africa, meaning her native language is Afrikaans. That’s why she had to learn English from scratch when she moved to the US. Now, she has mastered her American accent so well, you can’t even hear her African accent. Reese Witherspoon is a successful producer as well as a skilled actor. Within more 20 years, Witherspoon has created several popular movies and series, including Legally Blonde, Gone Girl, and the hit series Big Little Lies. Frances McDormand appreciates natural beauty. This means, even during the Oscars, the actress avoids any form of makeup, she does not even conceal her gray hair. Many became her fans due to her boldness. Renée Zellweger has received many nominations and even won an Oscar for her acting. Despite being born and raised in Texas, her mastery of the British accent in Bridget Jones’s Diary earned her a standing ovation from even British actors. 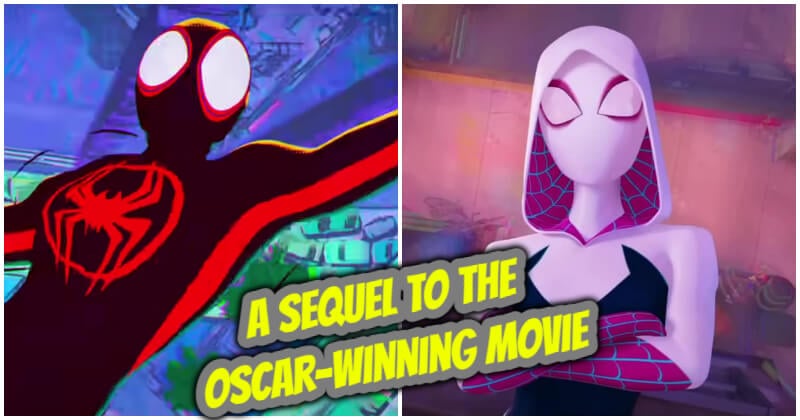 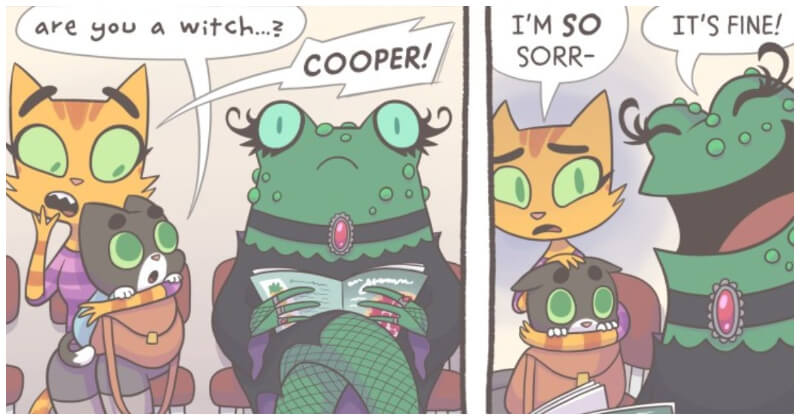 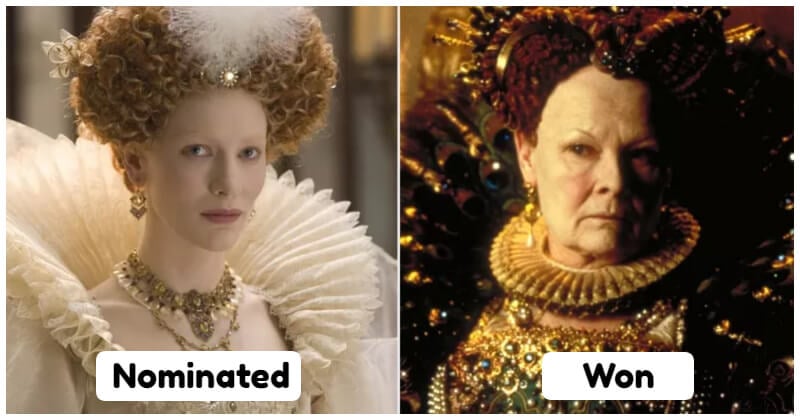 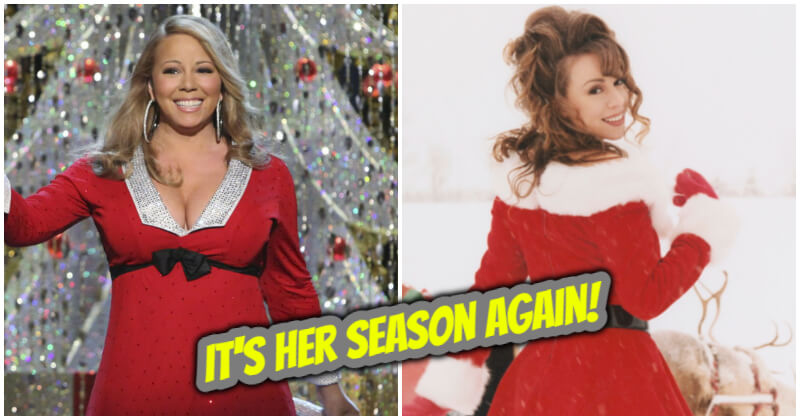 Mariah Carey returns to Billboard this week. It has become a tradition that Mimi would make a great comeback at… 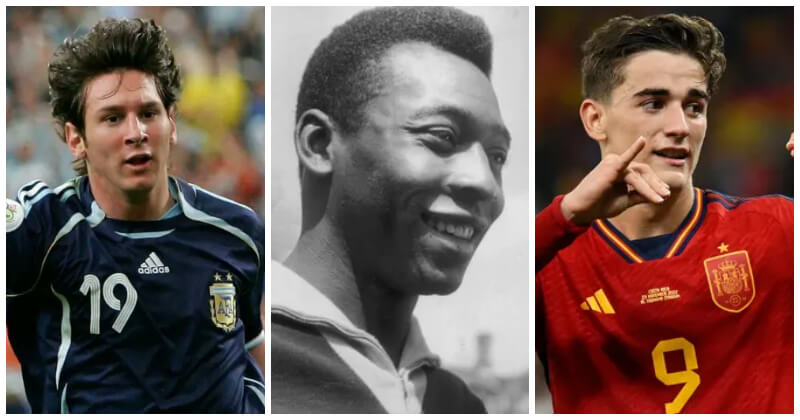 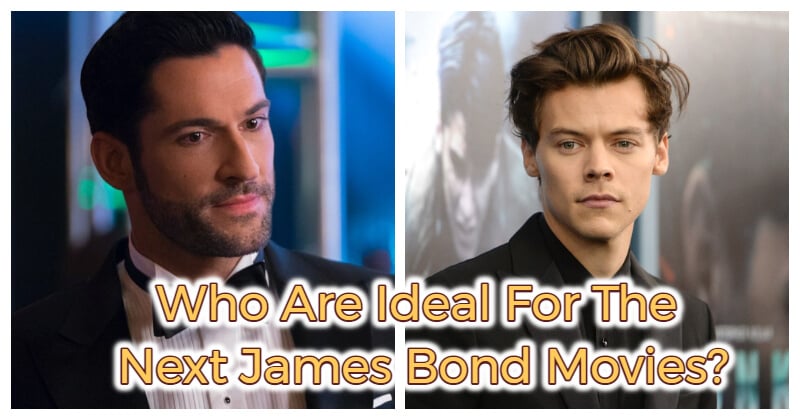 For many actors, playing James Bond is a dream come true. However, after finishing production of 2015’s Spectre, Daniel Craig…