The Marvel Cinematic Universe has been thriving and dominating the Hollywood film industry for the last 14 years. And one thing has been established clearly: They aren’t just action superhero movies, there is a good amount of comedy in them, too.

The writers of the MCU franchise have been keeping our humor in check with almost every Marvel movie. Let’s check out the ten funniest marvel moments from the whole MCU franchise, keeping every movie in check.

The Guardians of the Galaxy films are utterly hysterical, so it was hard to find the funniest moments in them. But one of them we couldn’t stop adding. In the second sequel of the movie, a new character was introduced, Mantis, who was equipped with the ability to read the minds and emotions of other people.

In one scene, she reads the feelings of Star-Lord, which ends in a pretty hilarious exchange among the group. Drax, an aggressive and manly character, being seen giggling and joking with his friends, is something we all found very comedic.

In Thor: Ragnarok, when Thor lands on the planet Sakaar and finds himself battling with Hulk, it leaves the audience on edge. Thor, all confused and trapped in his brother’s scheme, is finally glad to find his friend on another planet.

In this scene, Chris Hemsworth’s character blesses the audience with comic relief when he announces to the audience that his opponent is “a friend from work.” Chris himself has acknowledged that this line was the funniest one he has ever said in the MCU franchise.

Supposedly, it was revealed that it was some kid who urged Chris to use this line in a movie.

This scene is from the very first movie in the MCU, Iron Man. Tony Stark played by Robert Downey Jr. is one of the most legendary characters in the MCU. Despite his responsible and serious attitude, he is always known for cracking jokes and playing banter in the movies.

There are so many moments that fans found funny involving Tony, but we can never forget the one when Pepper walks in on Tony trying to get his Iron Man suit off. Right after he realizes that he is caught in the act, he comments, “Let’s face it, this isn’t the worst thing you’ve caught me doing.”

Every Thor movie comes with a lot of humor. However, one of the funniest we could find was when Thor lands on the earth for the very first time, all curious and confused.

Thor has lost all his powers at the moment and now needs something energetic to keep him sustained. He hits a diner and drinks his coffee. Right after he finishes his mug, he slams it on the floor and shouts, “I need another.”

The funniest part about this scene is that Thor doesn’t realize that people are not used to this kind of attitude on earth. He is sincere and ignorant, and that makes it funnier.

GOTG movies are filled with comedy. Another funny moment from this series is when Peter Quill is tricked by Rocket into taking a man’s prosthetic leg, thinking it’s part of their escape plan. This was funny itself, but what made it funnier is that this joke was continued in GOTG VOL. 2 with the artificial eye of a man.

When the fight begins, Peter, being a talkative and outspoken kid, asks the names of other members of the Avengers. He thinks that everyone is using a fake name, so he decides to introduce himself as… wait for it… Spider-Man, as if he is actually not that.

Luis, Scott Lang’s crime partner, tells a long (very long) story about his robbery plan. This scene is mostly overlooked when we talk about funny Marvel moments, but it was actually as creatively comic as a scene can be.

What makes it even funnier is that his rapid-fire mouth dubbed all the characters in his story, which made it one of the most hilarious monologues in the franchise.

When Scott Lang a.k.a Ant-Man gets a job at Baskin Robbins after serving time in prison, you already see a really funny subplot developing right there.

He is at his job, and a young man walks in and tries to order things that are not on the menu. Scott, frustrated, turns away after being called in the back and says to his coworker, “Darby, can you take care of that idiot, thanks.”

The only MCU movie no one remembers for its jokes was Black Panther, but it did have its funny moments. Although most of the movie was about a struggling black community trying to keep their secrets under the cover, there were some comical lines, and we didn’t miss them.

One that stands out was when Everett Rossfirst had a meeting with M’baku.“I will feed you to my children,” M’baku says, as Ross gasps. He then says, “I’m kidding, we’re vegetarians,” and laughs. Everyone looks around with horror. Terrifyingly funny!

Eternals, in general, is one of the most serious MCU movies, but we didn’t let its funny moments out of our sight. One that had us laughing on the floor was when the Eternals reunite at Gilgamesh’s place.

Gilgamesh offers them alcohol and tells Kingo that the alcohol he is drinking was made of corn kernels that he chewed himself and then fermented in his own … well… spit.

This gross but funny moment puts Kingo on the spot because is known for his richness and fame and very elegant taste. Gilgamesh sure got him this time. And us too! 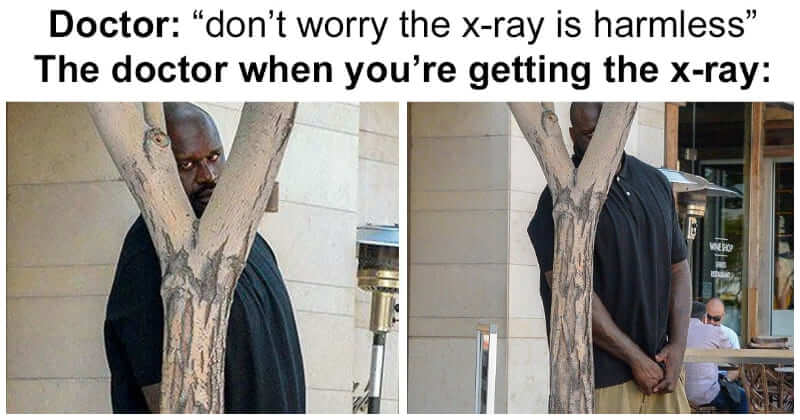 Nothing can make your day better than a funny cat. Being feisty, cute, and adorable animals that they are, cats… 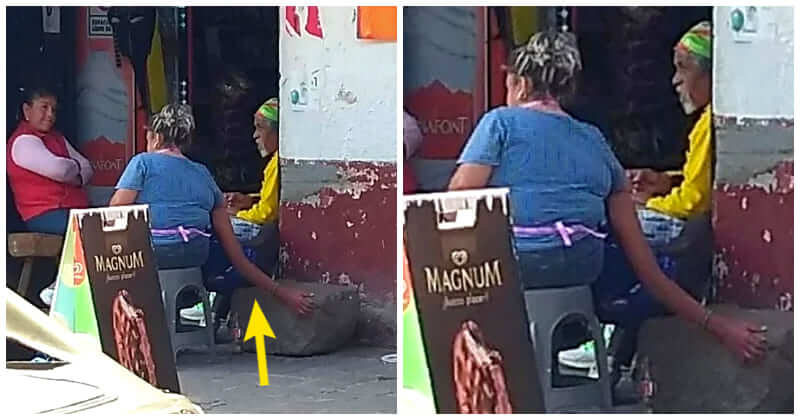 The right angle is everything. Take taking a picture for example. You attempt to take pictures of your car, but…

The internet is filled with memes, and there is a story behind every one of them. How did these people…

Google Suggestions are always entertaining. They offer a funny, behind-the-scenes look at what people are searching for on the internet….